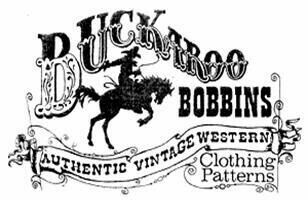 WE ARE ACCEPTING ORDERS DURING THE COVID 19 QUARANTINE WITH NO SHIPPING DELAYS.

We are still building this site and will be adding new items almost daily.  Please check back often to see what's new. Thank you. 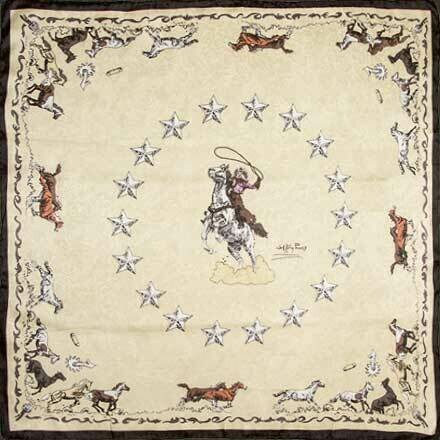 Ivory Mustang Limited Edition jacquard silk scarves are made from 100% silk with 12mm weight fabric. Hand rolled hems. The Mustang scarves are designed by Clark Kelley Price. This scarf is available in 34.5”.

Save this product for later 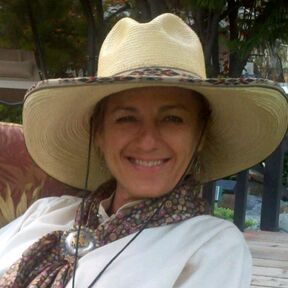